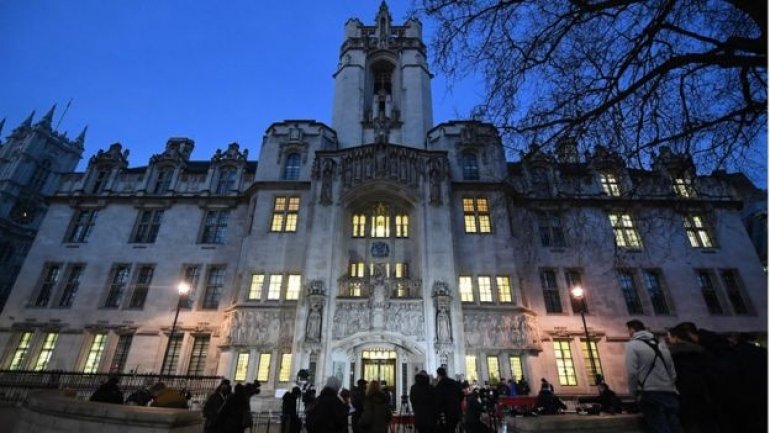 The president of the UK's Supreme Court has criticised politicians for not doing enough to defend judges following a row over the Brexit legal challenge, BBC reports.

Lord Neuberger said politicians did not speak out quickly or clearly enough and some media attacks had been unfair.

He said unjustified attacks on the judiciary undermined the rule of law.

After the government lost the Article 50 case at the High Court, a Daily Mail headline called the three judges in the case "enemies of the people".

Lord Neuberger, who retires in September, was speaking to BBC Radio 4's Today programme a month after the Supreme Court ruled that only Parliament, not ministers, had the power to trigger the UK's exit from the EU because that was where laws were made.