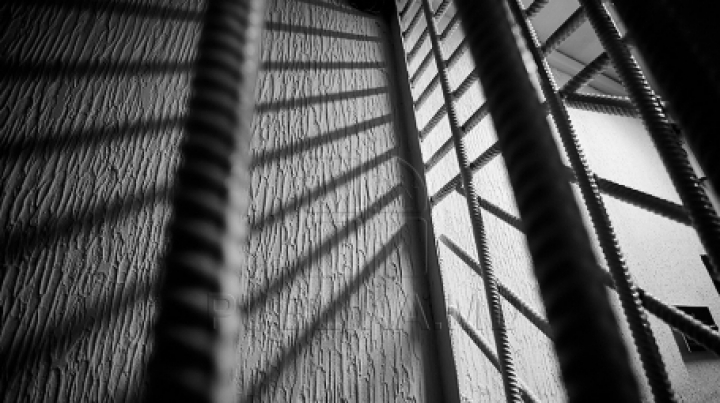 The attackers of a team of ATM gaugers in Chisinau have been sentenced to long jail terms. The four men received, respectively, 24, 21, 19 and 15 years of prison for attacking the team of money collectors at a Metro supermarket, two years ago.

Wearing masks and bullet-proof vests, they attacked the Victoriabank gaugers' car in Râșcani sector of Chisinau.

The incident occurred at about 22:00, as the collectors were getting the money from an office in the supermarklet.

The robbers shot from an automatic gun and took more than 1.5 millioon lei .

The car driver died on the spot, as the two gaugers were wounded.