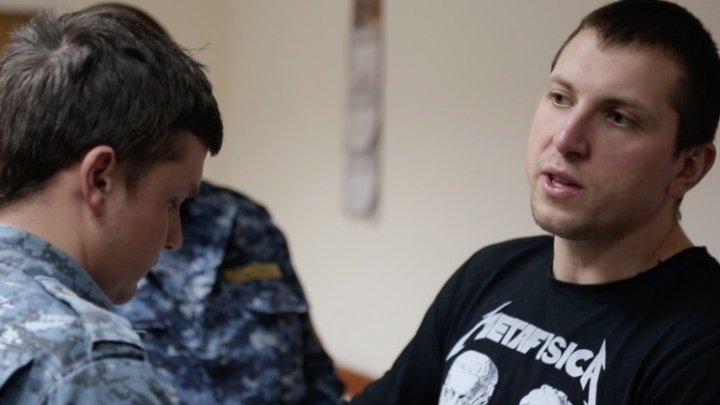 Judges will examine the request of prosecutor to arrest Pavel Grigorciuc in isolation cell for 30 days. He's investigated for committing an act of hooliganism against a prosecutor on September 11, 2019 in front of Chisinau Court of Appeal.

He was detained on Monday by Prosecutor's Office for Combating Organized Crime and Special Causes (PCCOCS).

According to the press release, when the prosecutor left the court building, Grigorciuc beat him, punching to different parts of the body; after that the victim was subjected to judicial-medical examination and hospitalized.

This is not the first incident when Grigorciuc involves in physical abuse. In March, he punched Democratic Party MP Sergiu Sirbu, and then brought to criminal responsibility. Grigorciuc spent several months in the remand prison. When the government changed, the criminal case against him was closed.