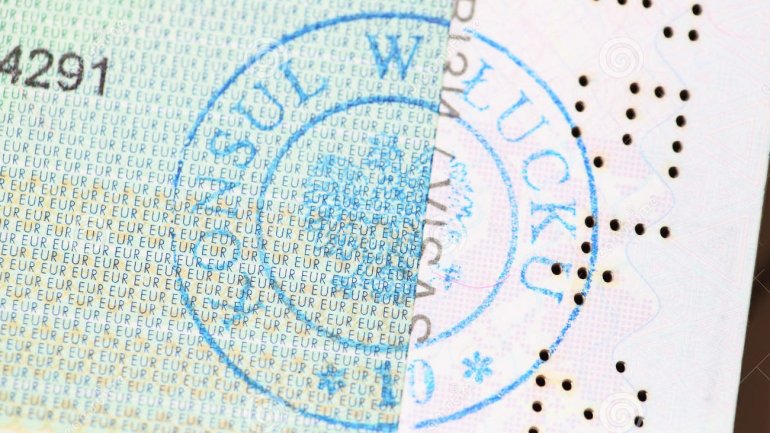 Officials and media reports say unidentified attackers have opened fire at the Polish Consulate in the northwestern Ukrainian city of Lutsk, damaging the roof and windows.

Police found the rear cover of an RPG-22 grenade launcher on the scene, according to 112 Ukraine TV.

Ukrainian Foreign Minister Pavlo Klimkin expressed indignation at the attack, calling it a "mean act of those opposed to our friendship with Poland."

Klimkin also said on Twitter that Ukrainian authorities were determined to find and punish the perpetrators.