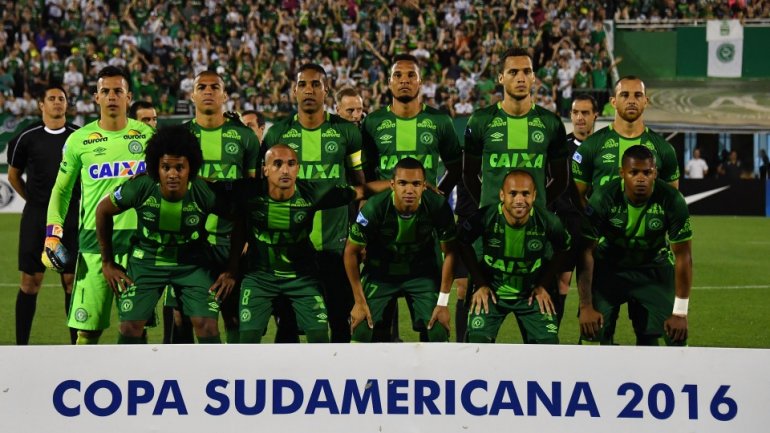 Atletico Nacional have asked that Chapecoense be awarded the Copa Sudamericana title after a plane carrying the Brazilian team crashed on route to Colombia, the Telegraph reports.

The Chapecoense team were travelling to play Atletico Nacional in Medellin, Colombia, in the first leg of their maiden Copa Sudamericana final before an electrical failure caused their plane to crash, killing 71 out of the 77 passengers on board.