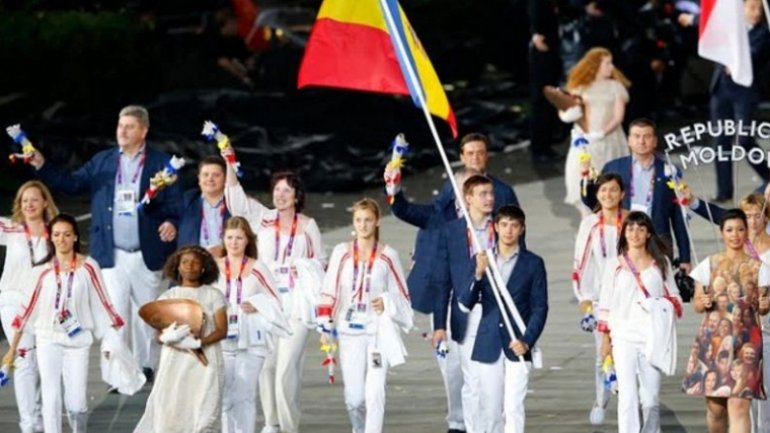 Athletes who represented Moldova at the 2016 Olympic and Paralympic Games have received their prizes promised by the Government. The announcement was made during a Press Conference.

The weightlifter Alexandru Spac, who took fifth place at the Olympic Games, confirmed that on Monday, February 6, that he received the amount of 600 thousand lei.

The same amount of money received the athlete Zalina Marghieva who thanked the government and especially the Ministry of Youth and Sports for the prize.

Our Moldovan Olympic athlete, Serghei Tarnochi, who won the bronze medal in the canoe sample was refused the cash prize because he was suspended after failing the doping test.

Our athletes have represented Moldova abroad at international competitions.