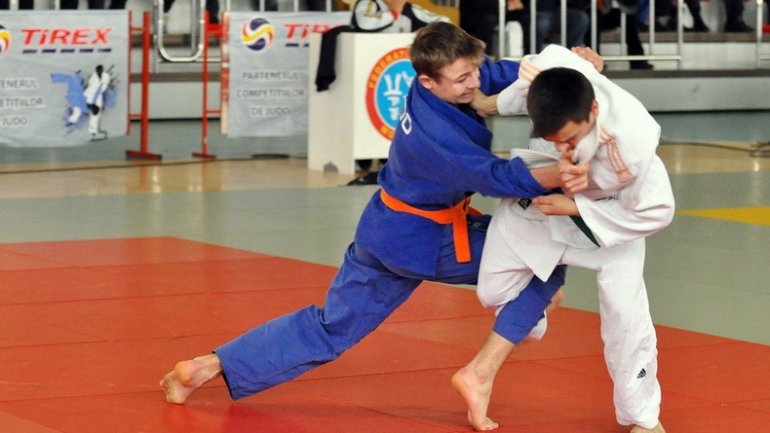 One of the most promising fighters of martial arts, Vlad Popovschi, will fight his most important fight of his career.

The athlete will face Ukrainian Anatoly Safronov, an experienced fighter in the weight category up to 77 kg.

The fight will take place in the tournament "Eagles Fighting Championship" in Chisinau.

"I always fight till the end. This fight will be a war for me. This is why you go all the way" , said MMA fighter, Vlad Popovschi.

Popovschi's opponent has a record of over 50 MMA fights and 22 wins.

The FEA chairman Dorin Damir has said that this is a decisive battle for the career of Popovschi. His future depends very much of the fight's outcome.

MMA tournament in the program of the "Fighting Championship" will take place on February 18th in Chisinau.

The most expected of them is the belt of the  world champion in the category up to 77 kilograms of Sergiu Barbarosa and Vasile Butnaru.

The semifinals in the category up to 62 kg will take place during gala.

The first of them, the Moldavian Mihai Sarbu will beat Nabiulla Amirov.