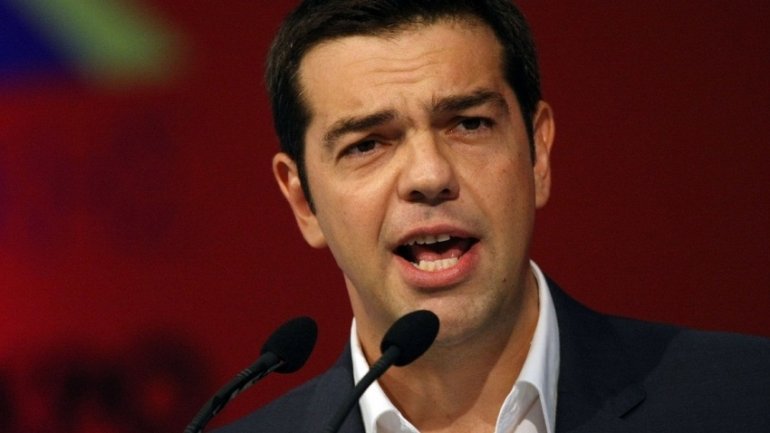 Greek Prime Minister Alexis Tsipras said on Saturday he believed the country's drawn-out bailout review would be completed positively but said Athens would not accept "illogical" demands by its lenders.

Greece and its international lenders made clear progress on Friday towards bridging differences over its fiscal path in coming years, moving closer to a deal that would secure new loan disbursements and save the country from default.

Representatives of its lenders are expected to return to Athens this week to report on whether Greece has complied with a second batch of reforms agreed under the current bailout, its third, Reuters reports.
AFLĂ imediat Știrile Publika.MD. Intră pe Telegram