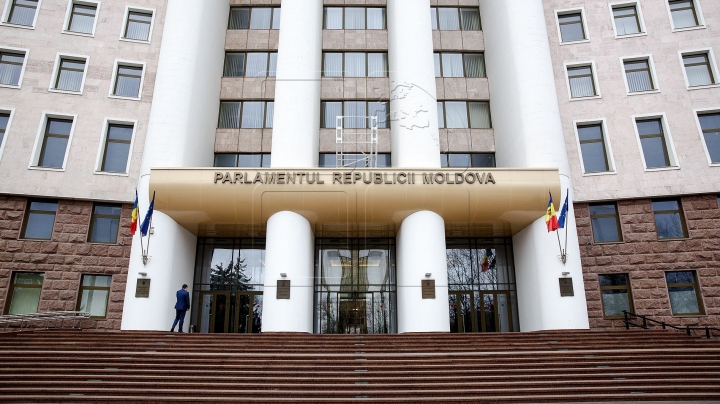 The overtaking of Presidency of the European Union Council by Slovakia was celebrated today at the Parliament through a photo exhibition of one of the most famous politicians of Slovakia – Alexander Dubcek.

The event was organized by the Embassy and the Ministry of Foreign Affairs of Slovakia.

At the exhibition were posted photographs from official events, of great historical importance, which were attended by Alexander Dubcek. The politician is also shown in photos with regular people. The exhibition was inaugurated by the president of the Parliament from Chisinau and the ambassador of Slovakia to Moldova, Robert Kirnag.

The officials say that the personality of Alexander Dubcek is a true example for all politicians.

Alexander Dubcek, owner of the Saharov award for freedom of thinking, was a Slovakian politician, who involved himself actively in the reforming of communist regime during the “Spring in Prague”.