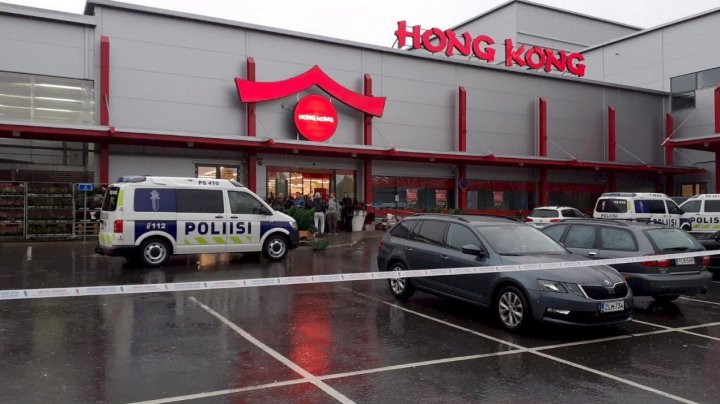 One person has died and 10 people have been injured in a violent incident in a college located in a shopping center in Kuopio in eastern Finland on Tuesday, police said.

Officers used firearms in the incident and one person has been taken into custody.

“One dead body has been found at the college premises of Kuopio Herman,” police said on Twitter. They gave no further details on what had happened or what provoked the violence.

Police said that 10 people had been injured including the suspect in the attack. Two of the injured were in a serious condition, writes Reuters.

The incident took place at the Savo Vocational College located in the Herman shopping centre in Kuopio, police said. The situation had now ended, they added.

Finland has seen two deadly school attacks in the past 12 years. In 2007, a student at the Jokela High School shot 8 people dead before killing himself. In 2008, a 22-year-old student at a vocational school in Kauhajoki shot 10 dead before committing suicide.