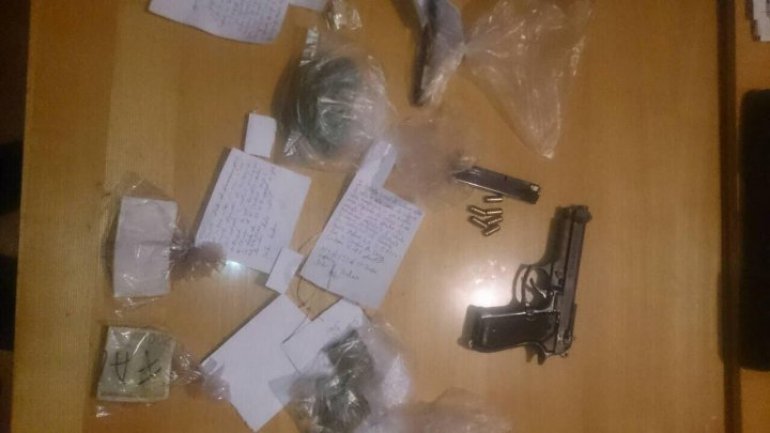 Until now, 4 people were detained.

More than 30 grams of cocaine, 20 grams of heroin, 50 ecstasy pills, drug use devices and hydroponic marijuana in excess of 5kg, dried hemp plants prepared for processing were found during the searches.

Four illegally-held firearms have been detected and taken over.

The searches take place in all districts of the country.