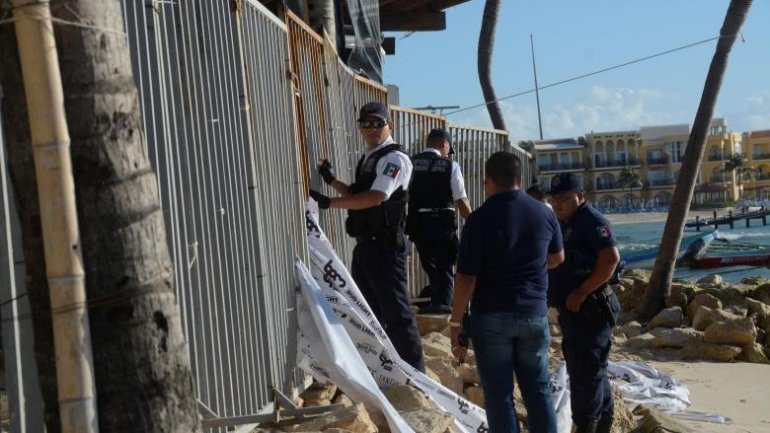 At least four people were killed and 12 were injured early on Monday when a gunman opened fire outside the Blue Parrot nightclub in Mexico's Playa del Carmen resort during the BPM electronic music festival, organizers said in a statement.

The shooting represents a blow to Mexico's tourism industry, which has been one of the few bright spots in the economy thanks to a weak peso exchange rate, informs Reuters.

The BPM organizers said three members of their security team were killed in the shooting, which it said was perpetrated by a lone shooter. There was no official confirmation of the death toll, and a Quintana Roo state government spokesperson said there would be a press conference later on Monday.

Videos purportedly shot at the scene shown on television and social media appear to show dancers ducking for cover and out on the streets running to safety.

The BPM festival, which was entering its 10th year, has grown to be one of the most important electronic music events in the world, with top DJs flying in every January to play the clubs of Playa del Carmen along Mexico's Caribbean coast.