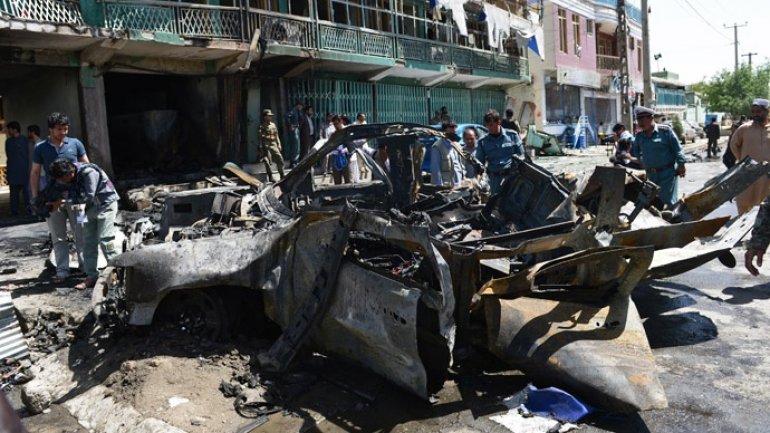 A suicide bomber has blown himself up inside a Shia mosque in the Afghan capital Kabul, killing at least eight people.

The explosion triggered by a suicide bomber happened in Baqer-ul-uloom mosque in the Darul Aman area.