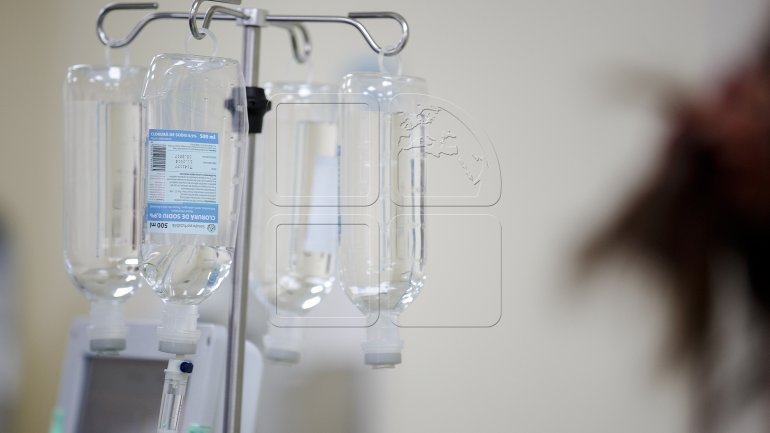 Six people have been hospitalized after carbon monoxide poisoning that occurred after stoves have been removed from their homes.

The first case in which three people suffered including a child occurred in the area of Crihana Veche in Cahul town. A 22-year-old man, a 21-year-old woman and a 8 months old baby arrived at the hospital yesterday, January 15th, after they felt sick.

People were investigated by doctors and their condition is stable after giving them necessary assistance.

The first research shows that most people would probably have been intoxicated at a faulty stove. All circumstances to be elucidated.

Another case where three men have suffered has been registered this morning in Ungheni. Two women of 50 and 23 years old, and a 25-year-old man have called the emergency after they woke up in the morning at home feeling sick.

People have left the night fire in the stove and most likely were poisoned by carbon monoxide. At the moment their condition is stable and competent bodies will establish all the circumstances of this case.