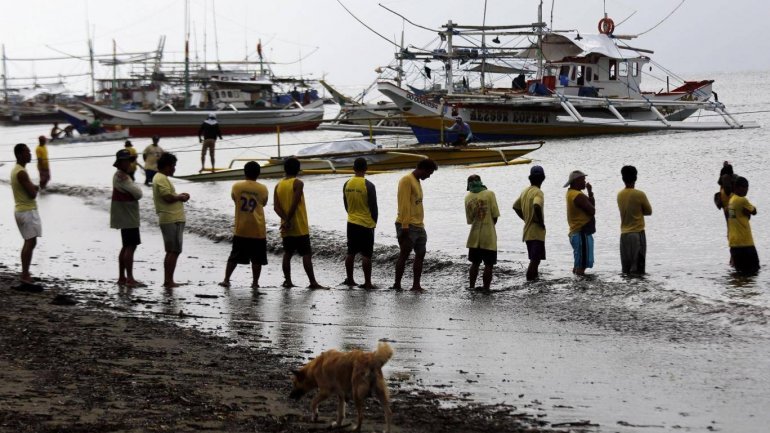 At least four people have died after a ferry with 251 passengers on board capsized off the coast of the Philippines, wrote independent.co.uk.

The country's coastguard said it was "still trying to get a complete picture" of casualty numbers following the accident, which happened as the vessel sailed to the eastern coastal town of Real to the island of Polillo in rough weather.

Army helicopters and coastguard boats were sent to the capsized ferry, about nine miles off the coast of Quezon province, but rescue operations were hampered by bad weather and huge waves caused by a typhoon.

"We heard about casualties, but we are still trying to get a complete picture," said coastguard spokesman Armand Balilo.

Philippine media reported that four people had been confirmed dead and at least 140 saved. Local fishermen were helping efforts to save passengers from the sinking ferry.

Mr Balilo said the Mercraft 3 vessel, which had the capacity to carry 286 people, had not been overloaded. He said a distress call had been issued by the ferry before noon local time.

"There is a big possibility the accident was caused by the bad weather," he said.

Boat accidents are common in the Philippines, which is frequently lashed by storms and typhoons. In 2015, 59 people died when the ferry Kim Nervana capsized off the coast of Leyte. The owner, captain and crew were later charged with murder.

The country is currently braced for Tropical Storm Tembin, expected to hit land on the southern land of Mindanao late on Thursday or early on Friday.