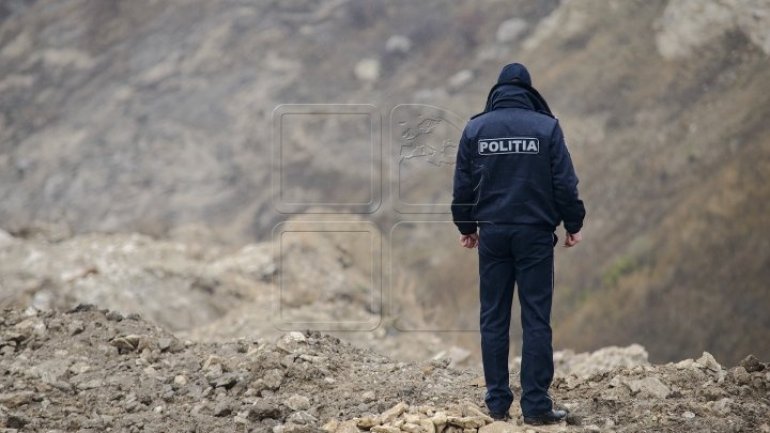 (UPDATE 22:30) According to representatives of the Emergency Situations Service, the wives of three workers alerted authorities after seeing men not returning home from work.

Immediately the first rescue team came on the ground, who discovered two dead bodies, and the third was transported to the hospital but died later.

Three intervention teams including 20 rescuers and firefighters worked on the spot to investigate the incident.

Other circumstances are to be established.

On site there are several rescue crews within the Civil Protection and Emergency Situations Service, as well as representatives of other institutions.

The prime minister also convened an emergency meeting these evening at the Government.

(UPDATE 21:03) 13 rescuers (two teams) arrived on the scene. They have already entered the career.

(UPDATE 20:56) Three men entered the quarry. There are two dead, the fate of the third is still unknown.

(UPDATE 20:43) Three men were killed and one was hospitalized after a bank of stone quarry in the village of Pascani, Criuleni district, collapsed over them.

According to the General Inspectorate of Emergency Situations, there may be several people under the rubble, which yet remains unknown.

There were two cars on the scene. Specialists are to determine all the circumstances of the incident.

Serious accident in Pascani village, Criuleni. A stone quarry collapsed killing at least 3 people, according to the latest information.

Come back for further details.