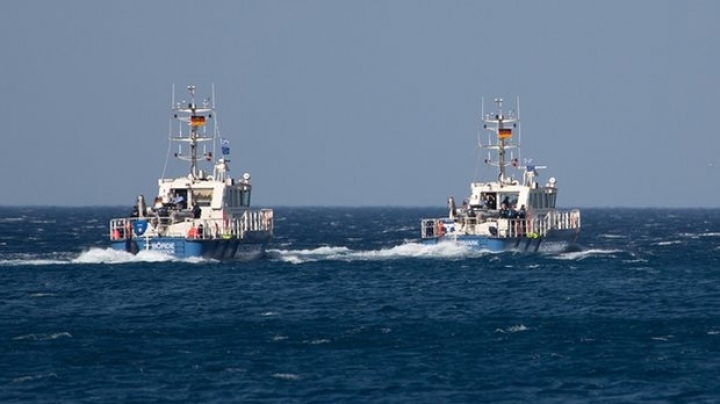 At least 29 people have drowned after a migrant boat capsized off the Egyptian coast, reports BBC.

The boat was carrying about 600 passengers, of which about 150 have been rescued, state media reported.

The capsize took place off the coast of Kafr al-Sheikh, officials say.

Wednesday's incident comes as the head of the EU's border agency recently warned that increasing numbers of Europe-bound migrants are using Egypt as a departure point.