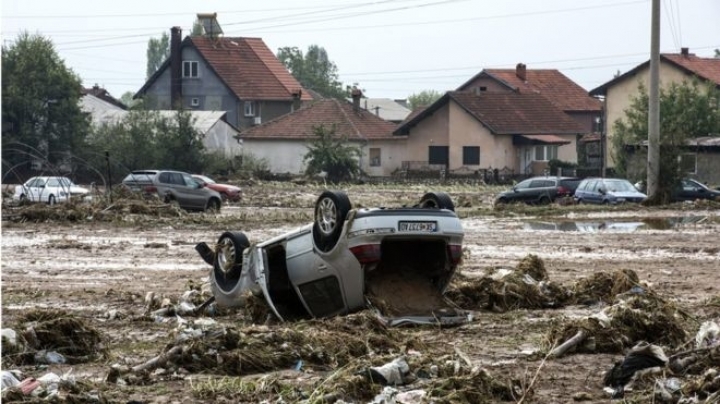 At least 15 people have died overnight as storms caused Skopje, the capital of Macedonia, to flood, reports BBC.

Some of the victims drowned in their cars. Parts of the city's ring road have been swept away in the floods, dragging cars into nearby fields.

Three and a half inches (9.3cm) of rain fell in the capital during the storm.

The Mayor of Skopje, Kove Trajanovski, said: "This is a disaster. We have never experienced such a thing."

Local media reported that ambulances were called out 65 times across Skopje, more than 20 people were treated in hospital, and the army were called in to help.

Three villages in the north-east of the country were cut off due to landslides.