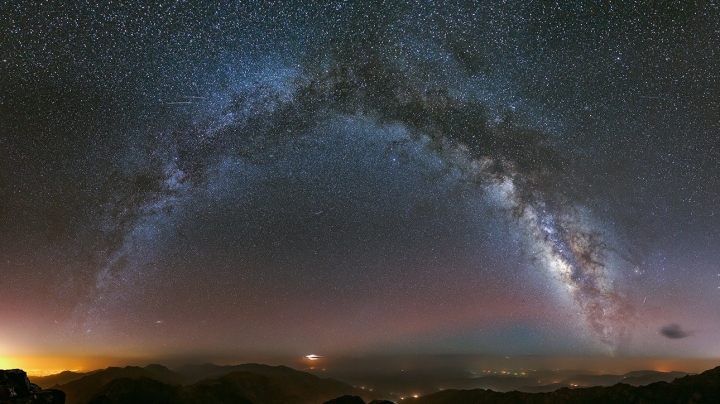 Our local galactic neighborhood might be more expansive than previously thought. Rather than being stuck in some backwater galactic community, our solar system lives along a major spiral arm of the Milky Way, researchers report online September 28 in Science Advances.

Astronomers suspected that our arm of the Milky Way — the Orion Arm — was just a bridge connecting two bands of stars and gas, the Sagittarius and Perseus spiral arms that wrap around the galaxy.

Ye Xu, an astronomer at Purple Mountain Observatory in Nanjing, China, and colleagues measured distances to about two dozen stellar nurseries and found that they — and the sun — are scattered along an arm over 20,000 light-years long that parallels the two neighboring arms.

This arc of a presumably larger spiral arm is comparable in length to what we can see of the Sagittarius and Perseus arms.

Despite being nestled inside the Milky Way, we know surprisingly little about it. Like trying to map a forest while standing among the trees, our view of the galaxy is limited, blocked by walls of interstellar gas and dust, writres Science News.