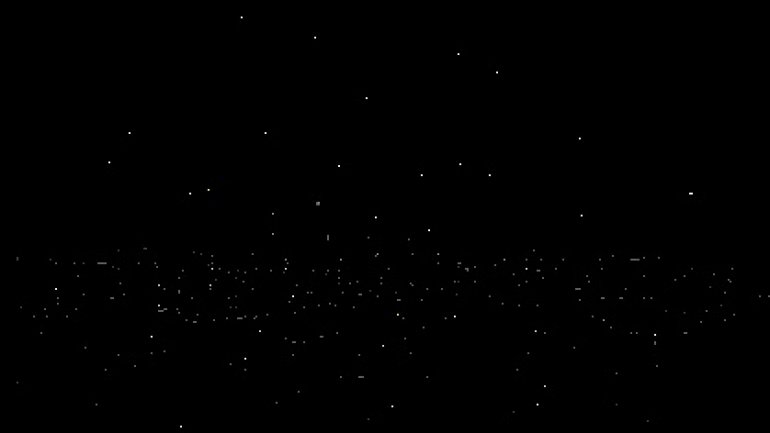 A theory that explains why it gets dark at night – dismissed by scientists for 200 years – has been proved right by new research using images from the Hubble Space Telescope, Independent informs.

German astronomer Heinrich Olbers famously pondered the “dark sky paradox”: if there was an infinite number of stars in the universe, how could it get dark at night as every point in the sky would contain a star.

He suggested clouds of hydrogen could be blocking the light.

But later astronomers estimated there were actually 100 to 200 billion galaxies in the observable universe – not enough to fill the sky – so this theory was not needed to explain why it gets dark.

However, astronomers have now calculated there are about two trillion galaxies after using the Hubble to look back some 13 billion years to the dawn of the universe.

And Professor Christopher Conselice, a Nottingham university astrophysicist, who took part in the Hubble study, said: “The extra factor of 10 or more is able to fill in the sky with stars.

The research was published in the Astrophysical Journal.