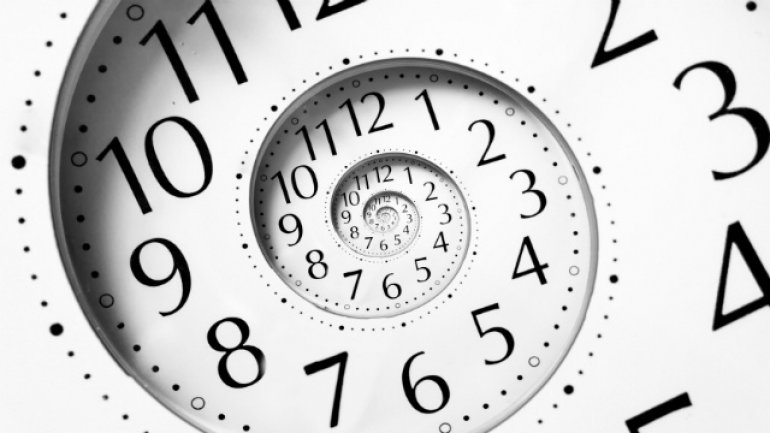 There may never be enough hours in the day to get everything done, but at least the forces of nature are conspiring to help out.

Astronomers who compiled nearly 3,000 years of celestial records have found that with every passing century, the day on Earth lengthens by two milliseconds as the planet’s rotation gradually winds down.

The split second gained since the first world war may not seem much, but the time it takes for a sunbeam to travel 600 km towards Earth can cost an Olympic gold medal, as the American Tim McKee found out when he lost to Sweden’s Gunnar Larsson in 1972.

For those holding out for a whole extra hour a day, be prepared for a long wait. Barring any change in the rate of slowing down, an Earth day will not last 25 hours for about two million centuries more.

Researchers at Durham University and the UK’s Nautical Almanac Office gathered historical accounts of eclipses and other celestial events from 720BC to 2015. The oldest records came from Babylonian clay tablets written in cuneiform, with more added from ancient Greek texts, such as Ptolemy’s 2nd century Almagest, and scripts from China, medieval Europe and the Arab dominions.