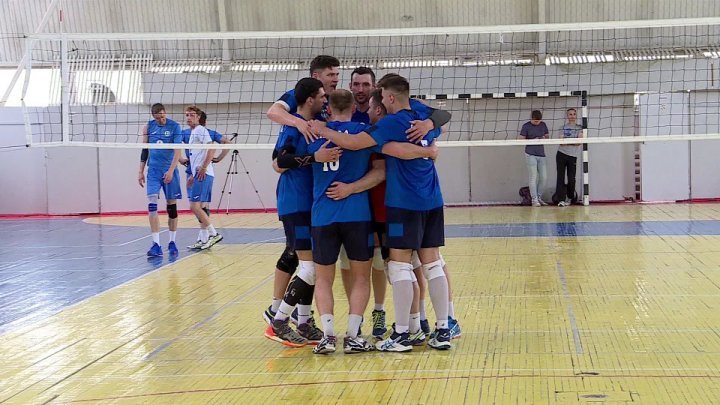 Astra Chişinău is on the brink of winning the title of national champion in men's volleyball. The group from the capital defeated it in the third match of the final round on the Dinamo-MAI team Chisinau.

Astra imposed himself on the field with a score of 3-0. In the first set the hosts won 25-20, and the second was more unbalanced, ending with 25-17. In the third set, Astra categorically placed 25-14.

Thanks to this success, Astra leads 2-1 in general and needs a victory to become the champion of the country.

The next round in the final round of the National Volleyball Championship will be played on May 16, also on the Astra.
AFLĂ imediat Știrile Publika.MD. Intră pe Telegram