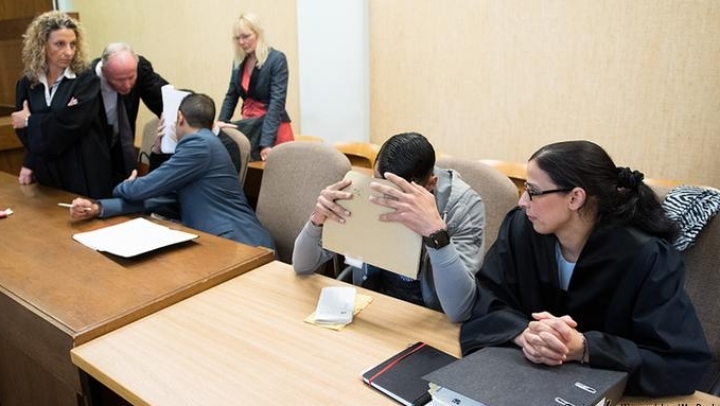 The shocking assaults occurred not only in Cologne, but also in Hamburg, Düsseldorf, Stuttgart and other cities across Germany, reported German newspaper "Süddeutsche Zeitung," which compiled the information from a BKA draft.

Officials who worked on the report estimated that around 2,000 men took part in the crimes, but only 120 of them have been identified. Many of the assaults were carried out in large groups, raising the estimated number of suspects and victims.

According to the BKA, most of the suspects came from North African countries.

While few Syrians are thought to have taken part in the assaults, the report noted that over half of the men who are allegedly responsible for the attacks have been in Germany less than one year.