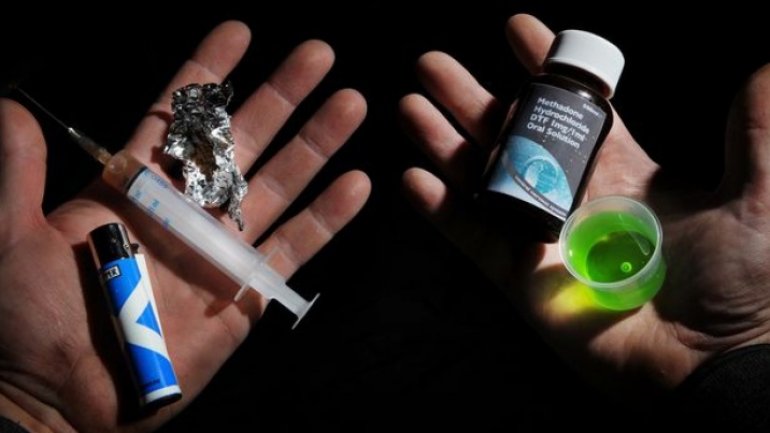 A medical assistant with the Drug Addiction Dispensary from Chişinău has been detained for selling drugs prescribed freely to drug addicts.

The police have also held up an intermediary in the affair. The medical assistant was detained at his job.

The police have been taping the two since early this year and even made some test acquisitions.

The two are probed for drug trafficking and face sentences of up to 15 years in prison.