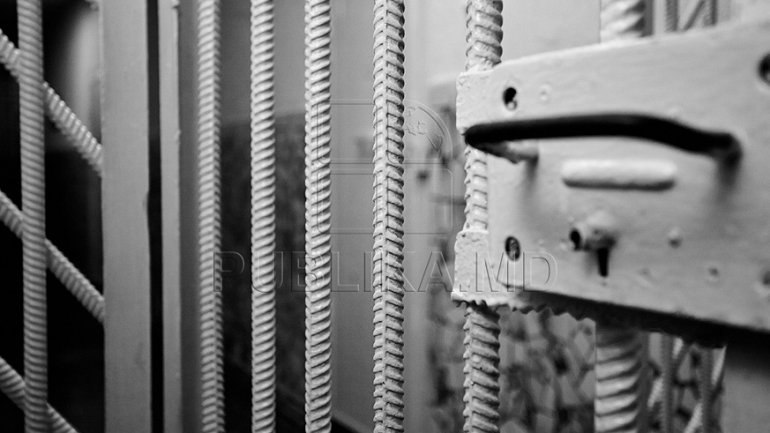 The seven accused for attempted assassination of President of the Democratic Party of Moldova, Vlad Plahotniuc, remain in custody. The Magistrates of the Court of Appeal rejected the appeals filed by the lawyers of the defendants, which demanded their release.

Last week, the suspects were placed in custody for 30 days.