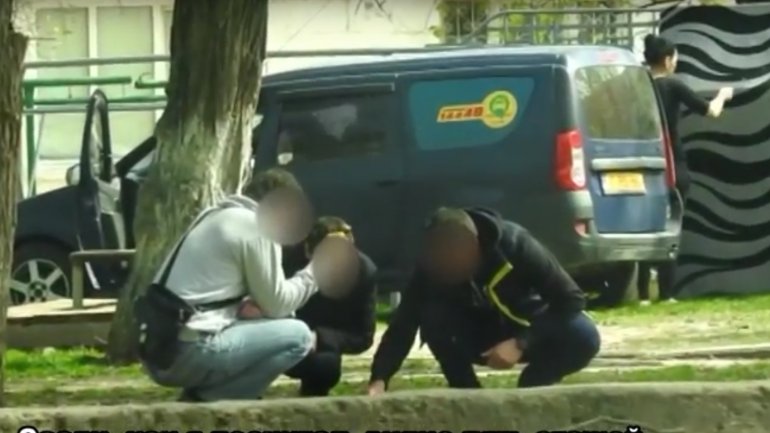 The seven accused of the assassination attempt of PDM president, Vlad Plahotniuc are demanding the release of insulation.The Court of Appeal will consider today, April 19th, the appeals filed by lawyers. Last week, the suspects were placed in custody for 30 days, according to the decision of the Chisinau Court.

The attempted assassination of the politician Vlad Plahotniuc was foiled by police and prosecutors in our country together with law enforcement in Ukraine. Eight suspects were detained on April 7th, in Chisinau and nine other in the neighboring country.

Prosecutors say the murder was ordered by two Moldovans, one of the criminals is now in Moscow, Russia.

Prosecutors also said that individuals would receive 200,000 dollars, which half has already been paid. The members of the Ukrainian group involved in this case would have received a bonus after the murder would have been completed.