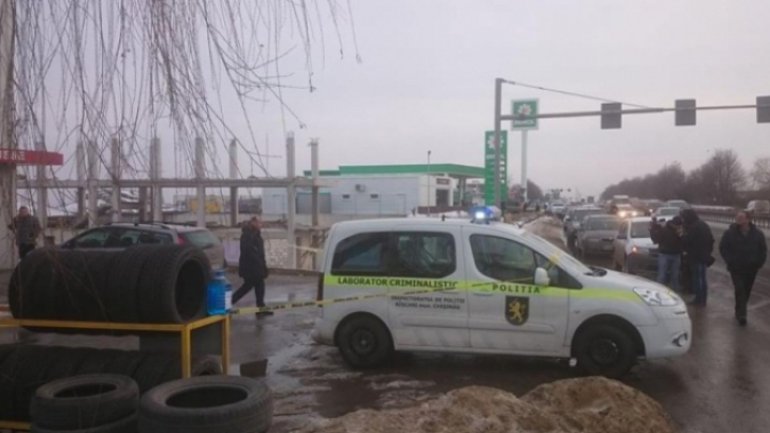 Three suspects detained following the Stăuceni brawl have got arrest warrants today. They are criminally probed for hooliganism. Another aggressor, who had been treated for wounds in hospital, was detained immediately after release.

Now the police look for other assailants.

Some of the suspects cannot be probed at large, as some of them have criminal records, prosecutors assert. They wait for another one he’s being treated in hospital.

On February 17, a group of assailants attacked a motor spare parts store in Stăuceni, a commune in Chişinău municipality.

The attackers broke windows and doors and beat up employees.

The shop owner took his gun and shot at one of them, who later died. The detectives are certain it was a matter of self-defense.

Now the assailants face up to seven years of jail.