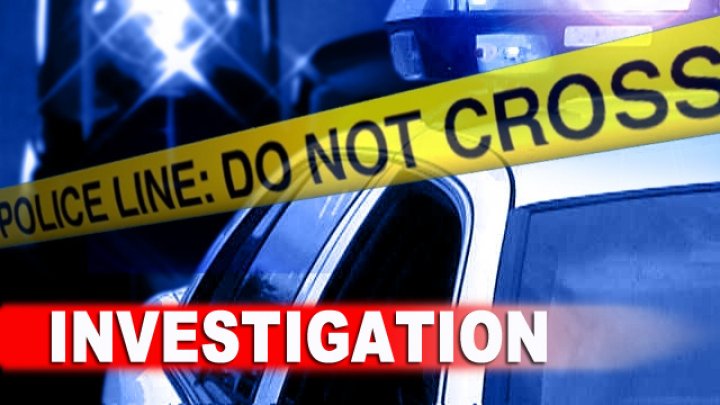 24 year old girl from Rezina district died after falling from the fifth floor of the dormitory where she lived.

According to the police the tragedy took place yesterday around 8:50 PM, on Florilor street from Rîşcani sector of the Capital.

The girl was studying at ASEM. She left no goodbye-letters. The police are presuming a suicide.

According to people of law, the young had no evidence of violent death.

An investigation was started.