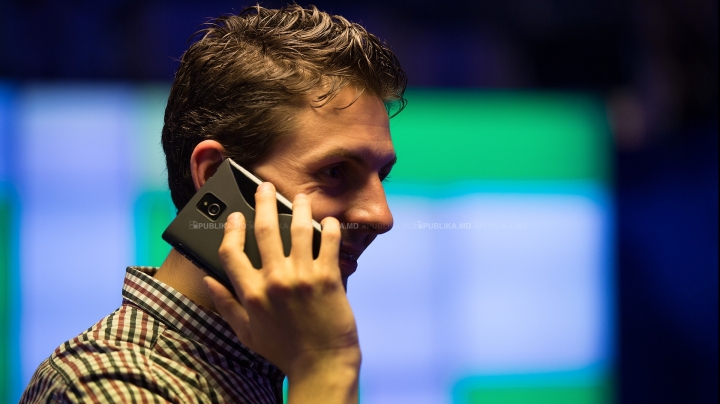 The highest average salaries in Romania were recorded in the IT&C and the oil and gas extraction sectors, with values of over EUR 1,000.

Hotels and restaurants paid the lowest wages, below EUR 290, according to the National Statistics Institute (INS).

The air transport sector comes next, with an average net salary of EUR 957. Meanwhile, the furniture industry, the confections industry, and the hotels and restaurants sector paid the lowest average wages, of under EUR 325.