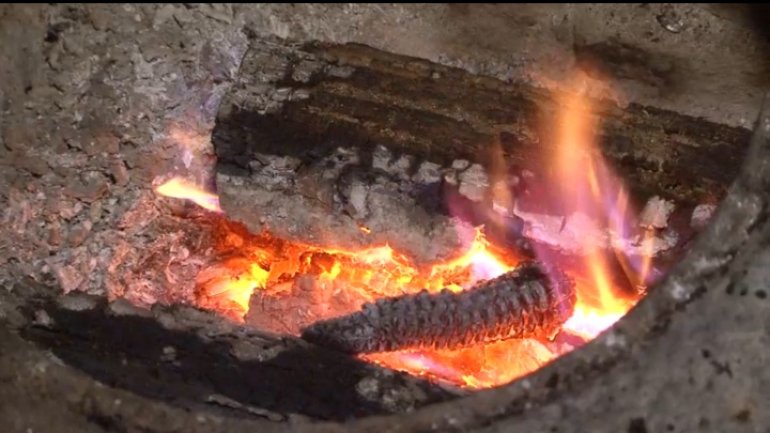 The police and the firefighters were alerted by the neighbors who found the woman dead.

In village Sadovoe, district Bălți took place another misery. A woman aged 46 and her 19 year-old son needed medicalhelp after they got intoxicated

with smoke in the house that caught fire.

A SMURD team retrieved them, and now their lives are outside any danger.

The flames consumed the goods of the house. Since the beginning of the year there were produced 531 fires in which died SMURD 40 people.