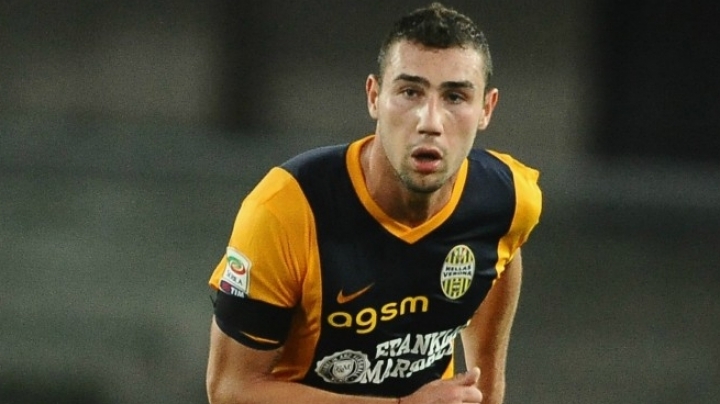 The Moldovan football player Artur Ionita has started the training in his new club, Cagliari Calcio. These days the club from Sardinia has its first training camp between seasons in Pejo, known as a ski resort.

Cagliari has moved up at the end of the last season from B Series to A Series. On 20 July 2016, the team will have the first match against Terek Groznii.

The Moldovan coach Igor Dobrovolski says that for Ionita is very important to receive the practice at Cagliari.

Artur Ionita was bought by Cagliari for 4.5 million euro from another italian club, Hellas Verona. This is the most expensive transfer in the history of Moldovan football.