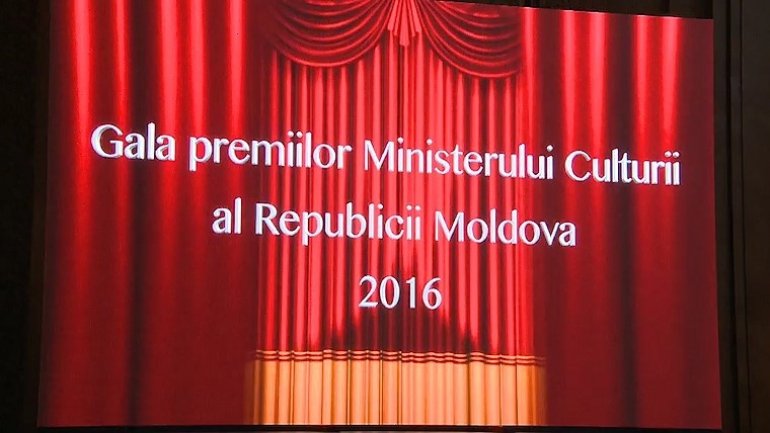 People of art have been honored during a gala organized by the Ministry of Culture. In total 11 awards were given in literature, theater and choreography, for the contribution towards the development of local culture.

Prizes were awarded in a special atmosphere provided by the "Folklore" orchestra, directed by Peter Neamtu and other artists.

The prize for theatrical art was awarded to director Alexandru Cozub of the show "Big House".

The literary critic and writer Mihai Cimpoi and Iulian Filip were honored with awards in literature.

The Romanian Embassy in Chisinau has been awarded for the preservation of the national contribution to the restoration of the Organ Hall, the "Hasdeu" theater and the National Art Museum of Moldova.

"We honor this gesture but it also urges us to continue the same thing, because through everything we do, we want to contribute on strengthening the democratic institutions of the Republic of Moldova", said Ambassador Romania in Chisinau, Daniel Ionita.

The Culture Minister Monica Babuc said it would continue to support the personalities that harnesses the national culture.

Culture Gala Awards is organized for the third consecutive year.