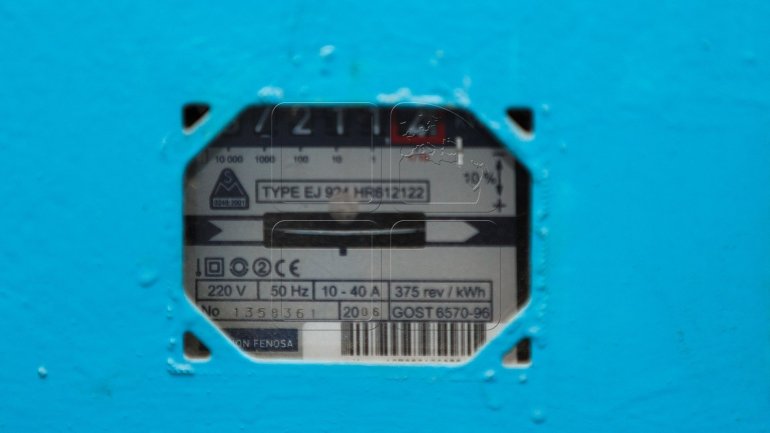 Multiple residents of Bălți are in panic, after meters caught fire. Owners of apartments and firefighters believe it to be arson. In less than an hour 3 fires were registered.

The first fire burst out in an apartment block from Strii street of the city. People claim that it is not the first time someone set the meters on fire.

"We sat down to have dinner and the lights turned off. When we went into the hall, smoke was coming out. We used a broom to disperse the smoke and that is when a rag fell down. It is the second time someone sets this block on fire. Before the New Years someone burned the meters up to the fifth floor"a resident said.

"We found a burned rag on the floor. Our meters were burned on purpose. Last evening, on Streiului 7 street, someone set fire to a stroller. We already fear simply being at home" another resident said.

"Smoke went up and people could not even escape. We were not at home, but neighbors claim that they could not come down" a resident said.

Employees from Red Nord enterprise stepped forward to bring the power back on in the apartment blocks.

"A team was dispatched to turn off the power in the apartments and today, Sunday, we returned to bring it back on. The team came just in time, otherwise all meters would have been burned, as it happened last month" electrician Anatolie Danielescu explained.

According to firefighters, the flames burst last evening at around 20:00.

Police opened a file on this case. The person found guilty of arson risks to 7 years of imprisonment.