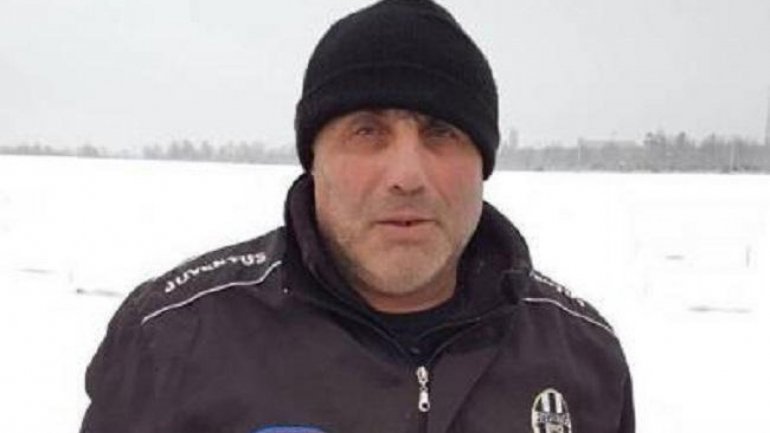 The 47-year-old Georgian, who was arrested while he was attempting to illegally cross the border, is suspected of having ties with Mihail Saakaşvili.

According to the border police, the man, banned from Ukraine, has tried to flee on Saturday night from Moldova, but was noticed on thermal imaging camera. He wished to go around the Briceni - Rossoșeni crossing point.

During questioning, the foreigner could not explain why he was forbidden entrance in Ukraine, but according to him, he wished to illegally cross the border to get to his wife, who is currently in a hospital.

The man was arrested for 72 hours, while the police are investigating the case.

Mass Media from Ukraine, wrote that we speak of Vano Nadiradze, a close associate of former Georgian President Mihail Saakașvili, who fought in the conflict zone of the neighbor country. Along with other 3 Georgians, he was deported from Ukraine on 17 November.