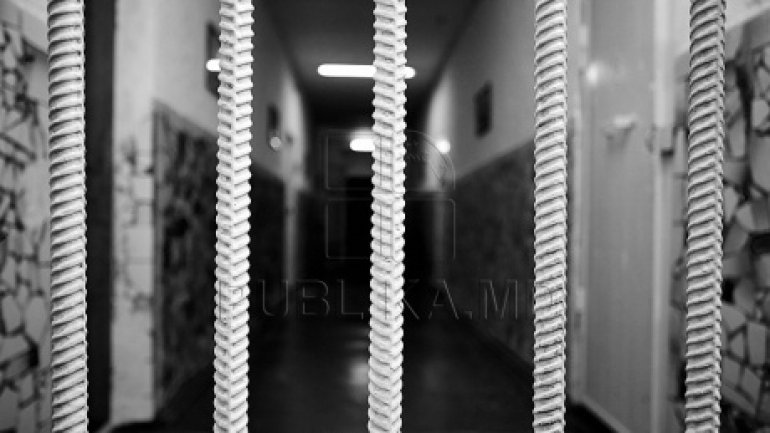 Two customs officers have been taken into custody for 30 days, after being detained in the Leuseni border-crossing point.

The Anti-Corruption Squad raided the western customs offices in Leuseni and Sculeni on Tuesday.

One of the customs employees is accused of forging data in passenger carrying certificates, taking bribes of 50-150 euros for it.

Another officer is suspected of allowing unchecked goods to cross the border.

A Chisinau court is considering more prosecutors’ requests as to arresting the 30 drivers, police and customs officers detained two days ago.