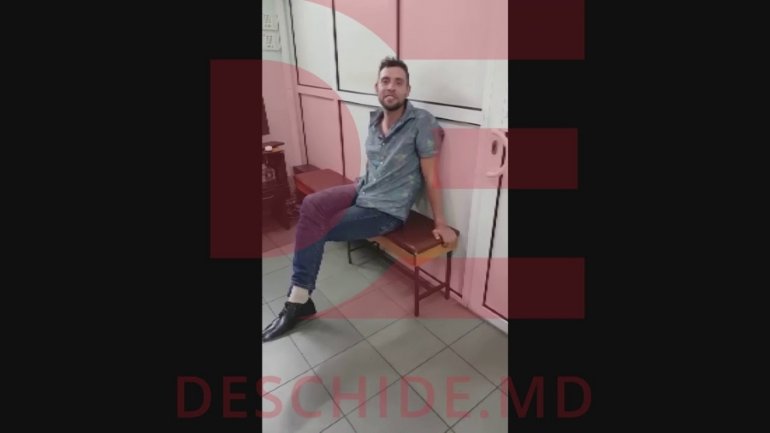 Three policemen accused in the case of detainee death Braguţa, left the detention and went home.

Then the court decided to prolong the arrest of these cops which disappointed the prosecutors.

"We believe that we will contest the conclusions regarding the change of the preventive measures. There could be the risk of eschewing from the criminal investigation, as well as stopping the establishment of the truth," said prosecutor Ruslan Lupascu.

Although prosecutors have previously called for police's suspension, they have not even received a response to this.

Braguţa was detained on August 15 for aggressive behavior and driving at excessive speed, endangering the lives of many people. The young man died on Aug. 26 at Pruncul Prison Hospital, diagnosed with pneumonia.