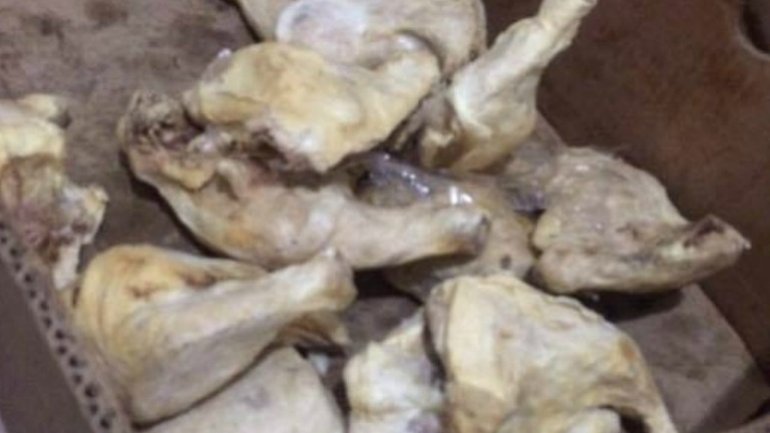 18 people have been detained in the case.

"These are the photos from the searches of a deposit of an economic agent. From the picture it's clear that products are of very bad quality" , said NACC press officer Angela Starinschi on her facebook page.

23 people are suspected in a case of arranging the auctions for the purchase of food for schools and kindergartens. Of these, 18 were detained for 72 hours and escorted to the NACC headquarters.

Both officials of the municipal education departments within the Municipality and representatives of businesses are targeted in the case.

According to survey data, the process of food purchasing took place serious law violations of the law.