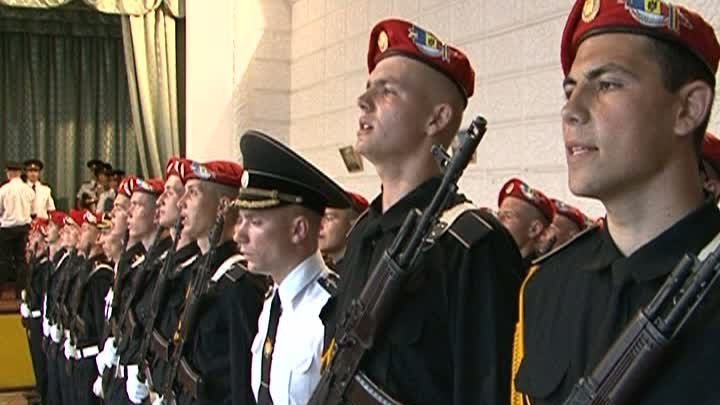 Around 100 young soldiers who are the last ones in compulsory military service have sworn oaths to patriotism in front of Defense Minister Eugen Sturza.

After the military oath, the young men marched proudly in front of their relatives and friends who followed them with tears in their eyes.

Earlier this week, the leader of the Democratic Party, Vlad Plahotniuc, came up with the initiative to reform and modernize the national army.

This reform will begin in the autumn. Gradually, recruits will be occupied by professional soldiers.

At present, the enrollment of young people in the army takes place twice a year.

According to the plan, in 2018, 3,700 young people are to undertake military training.