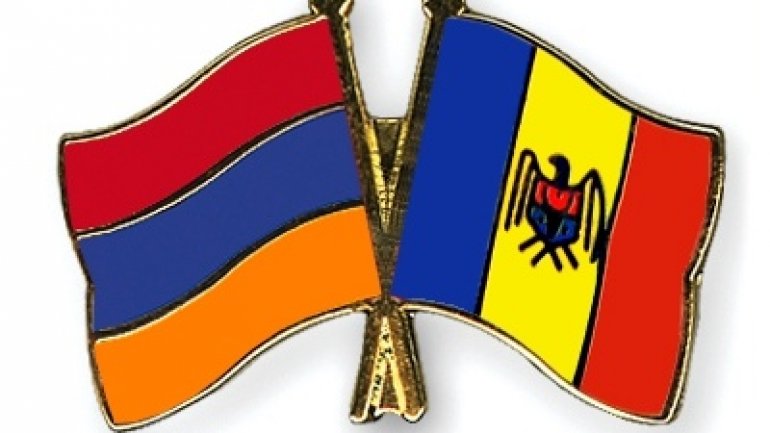 Armenia will open its embassy in Moldova. The respective draft presidential decree has been approved at Thursday’s Cabinet meeting of the Armenian government.