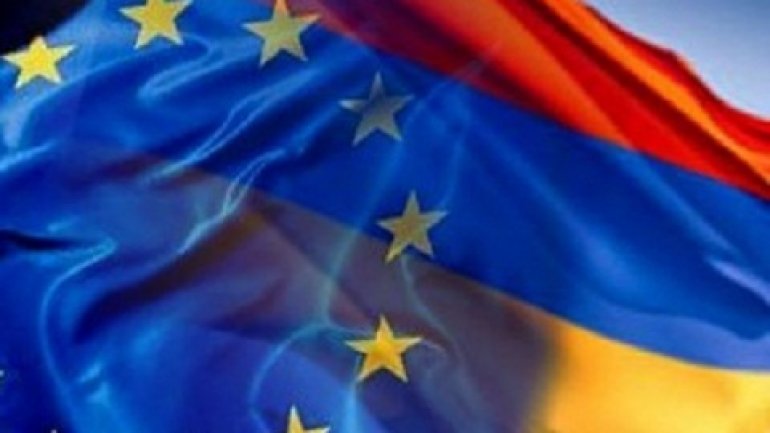 At the 17th Armenia-European Union Cooperation Council held in Brussels on May 23, Armenian Foreign Minister Edward Nalbandian noted that Armenia remains committed to the goals of the Eastern Partnership and continues to make its contribution to the joint efforts being exerted in that multilateral format.

Highlighting the statement of Armenian President Serzh Sargsyan and European Council President Donald Tusk on the conclusion of the negotiations on the Comprehensive and Enhanced Partnership Agreement made in February this year and the initialing of the agreement in Yerevan in March, the sides expressed hope that it will be possible to sign the Agreement at the EU Eastern Partnership Summit in Brussels.