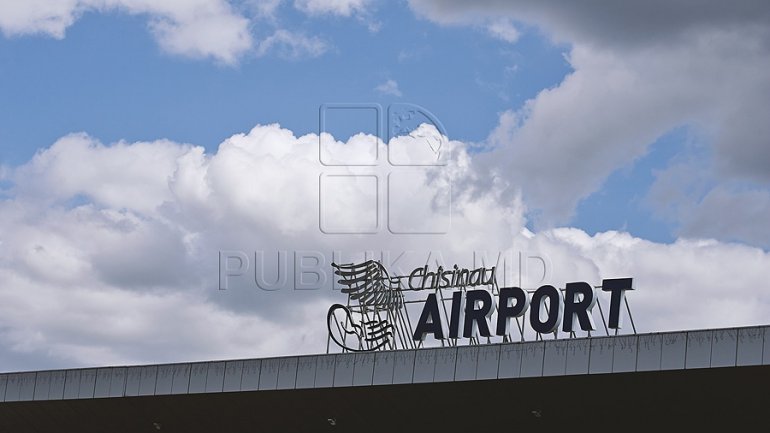 Armenia’s government approved Thursday the signing of agreements with Moldova and Kazakhstan to cooperate in air communication area.

Sergey Avetisyan, head of General Department of Civil Aviation of Armenia, presenting the matter to the Cabinet ministers, said the agreements specify powers and obligations of air companies as well as aviation safety norms and other technical aspects of air communication.

The agreements, he said, are aimed at a full-scale regulation of relations with partner countries in air communication area and at ensuring a free competition field for air companies as part of the open sky policy.

Asked by Karen Karapetyan, Armenian prime minister, about plans for 2017, Avetisyan said he can’t say how many new destinations will be added to the already existing list the next year, but he assured the premier that every effort will be made to open new destinations and increase the passenger traffic.

After adoption of the open air policy in Armenia, new air companies came to the Armenian market and the companies which once operated in Armenia returned.