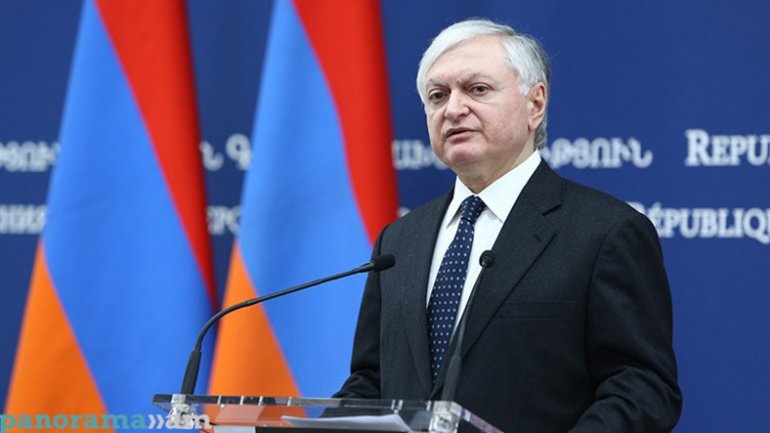 The 5th EaP Summit will take place in Brussels on November 24.

“Armenia remains committed to the joint efforts with the European Union in the framework of the EaP,” Nalbandian said.

“In the last two years, Armenia has been actively working on all the provisions of Riga Declaration and has managed to implement almost all of its mutual commitments.”
According to Nalbandian, some issues still remain to be tacked , including the launch of dialogue on visa liberalization.

“In this regard, we expect the support of the EU member states,” he said.

“In a relatively short period of time we managed to conclude negotiations over the Comprehensive and Enhanced Partnership Agreement. The text is ready, the deal is set to be signed during the next EaP Summit.”