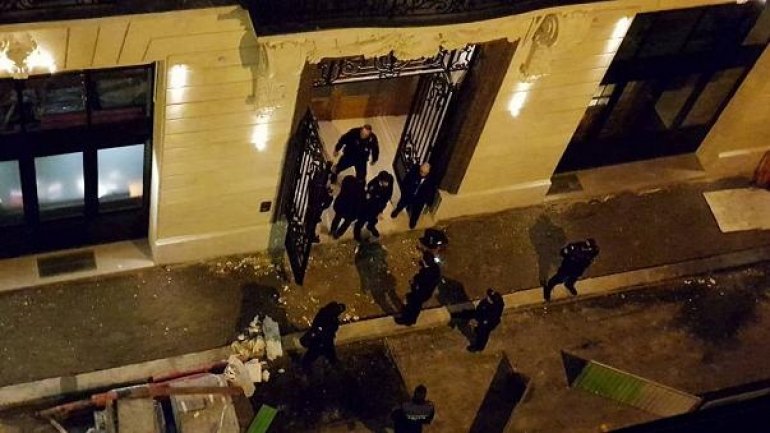 Armed thieves broke into a jewellery shop at the luxury Ritz hotel in Paris on Wednesday and stole goods with an estimated value of 4.5m euros, wrote euronews.com.

It happened at around six o' clock in the evening.

Three suspects were quickly arrested near the Place Vendôme in central Paris, but at least two others got away, according to a police official. No one was hurt.

The five-star Ritz is located in Paris' historical first district on the right bank of the river Seine. The ministry of justice lies next door.

The hotel includes a gallery shopping area near its rear entrance, which it says hosts five shops and 95 "showcases", selling jewellery, watches and luxury clothing.