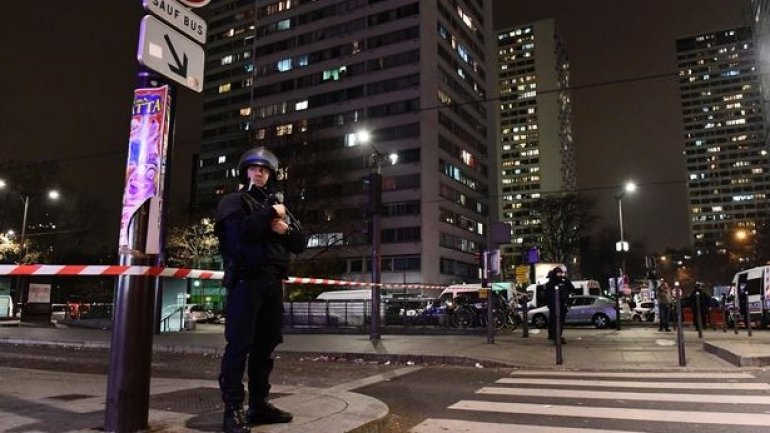 A gunman has taken seven people hostage in Paris after storming a travel agents, forcing armed cops to swarm the area and order terrified members of the public to keep clear, mirror.co.uk informs.

Emergency services raced to the scene and immediately cordoned off the area as news of the incident broke.

Heavily-armed officers were seen close to the area of the 13th arrondissement - with Paris on high alert from terror attacks.

Early indications suggest this is a robbery gone wrong, with cops tweeting out: "Boulevard Massena Intervention under way for an armed robbery, motorists bypass the area".

It is thought the same travel agents was hit by another armed robber just a month ago.