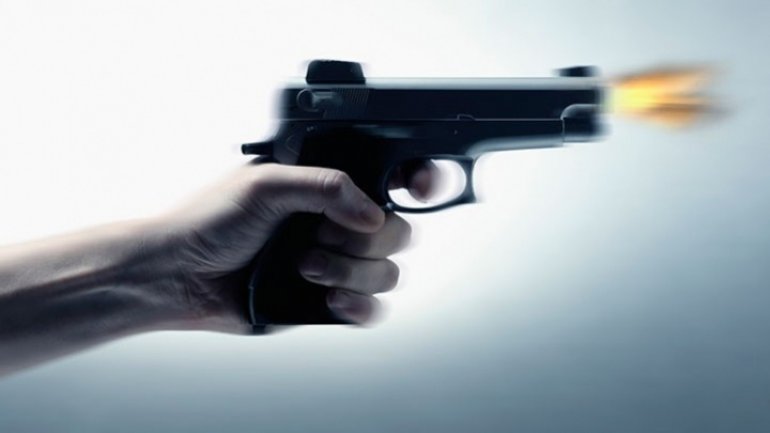 An unknown man started gunfire in Wiebaden town, Germany. As a result, one person died and two others were injured, according to rg.ru.

According to law enforcers, the offender managed to escape. He has been announced in international search, and a helicopter has been used for area patrolling.

However, due to lack of details, the incident can not be qualified as a terrorist attack.

Publika.MD recalls that yesterday, December 19th, 12 people died and 50 others were injured after a truck plowed into the crowd during the Christmas Fair in Breitscheidplatz, Germany.