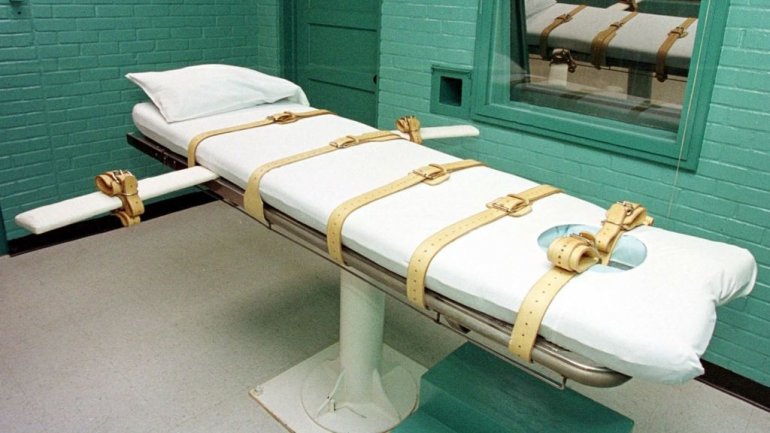 A judge has blocked Arkansas from using one of three lethal injection drugs the US state planned to use in a series of executions next week, according to BBC.

The Supreme Court of Arkansas has also granted an emergency stay of execution for one of two inmates scheduled to die on Monday.

In an unprecedented move, the state had planned to put seven prisoners to death over an 11-day period.

Lawyers said the state was acting unconstitutionally and recklessly.

Pulaski County Circuit Judge Wendell Griffen issued a temporary restraining order on Friday barring the state from administering one of the drugs used in its lethal injection cocktail.

The suppliers of the muscle relaxant, vecuronium bromide, argued that it had been sold to the prison system on the understanding it would be used solely for medical purposes.