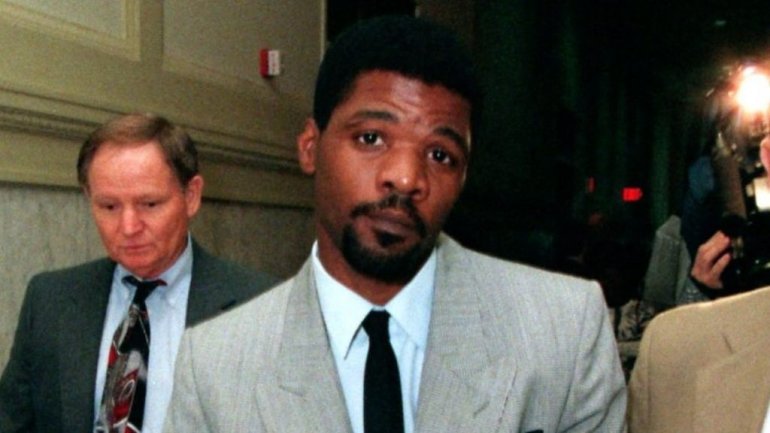 Arkansas has executed Ledell Lee in the US state's first use of the death penalty in 12 years, BBC reports.

It came after the US Supreme Court rejected a challenge arguing Arkansas was unfairly rushing several executions before its supply of a lethal injection drug expires at the end of April.

On Thursday the state's Supreme Court overturned a ruling blocking the use of a different drug.

Lee was convicted for murder and recently told the BBC he was innocent.

His third request to stay the execution was denied.

He was pronounced dead at 23:56 local time on Thursday (04:56 GMT on Friday) at the state's death chamber in its Cummins Unit prison, a Department of Corrections spokesman said. His death warrant was due to expire at midnight.

Lee did not make a final statement. Instead of a last meal, he asked to receive communion, an official said.

He had been on death row for more than 20 years after he was convicted of beating Debra Reese to death with a tyre iron in 1993.

"I pray this lawful execution helps bring closure for the Reese family," she said.
Lee told the BBC's Aleem Maqbool in a recent interview that he was innocent, and death row was like a "living nightmare".