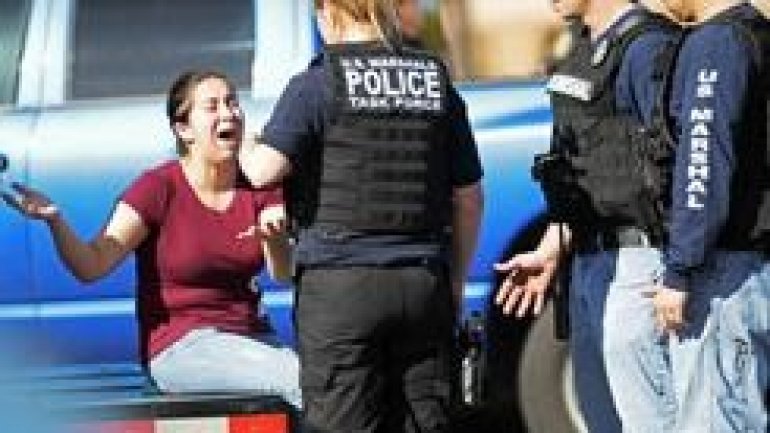 A shooting at a crowded Arizona restaurant left two men dead in an altercation Friday night involving three people who knew one another, authorities said, according to CNN.

One woman was injured with a gunshot to the leg and is being treated at a local hospital, Gress said.

"All three individuals were known to each other, but the specifics of the relationship are unknown," he said.

Authorities said it's unclear how the situation escalated into a shooting.