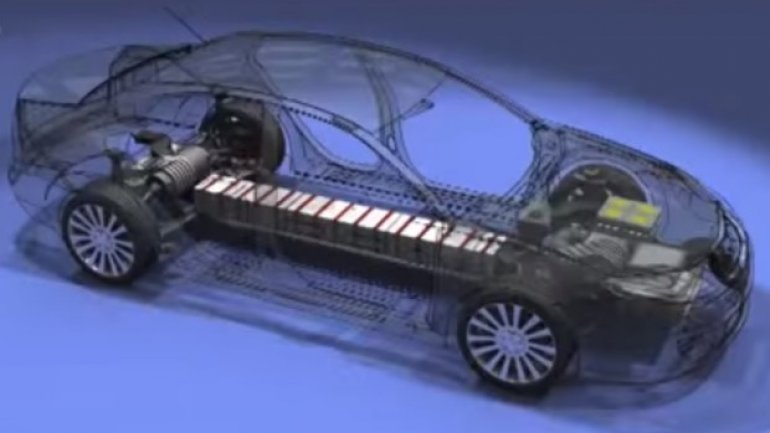 Argentina has some good news for Elon Musk’s Tesla Inc., and bad news for lithium producers elsewhere: the country may be about to flood the market with lithium.

After President Mauricio Macri removed currency and capital controls and taxes introduced by his predecessors, about 40 foreign companies began to consider opportunities in Argentina’s mining industry, more than half of those in lithium, according to Mining Secretary Daniel Meilan.

Industry heavyweights Albemarle Corp., Soc. Quimica y Minera de Chile SA, Eramet SA and Jiangxi Ganfeng Lithium Co. are among groups looking at expanding or building new lithium operations in Argentina, as part of a $20 billion pipeline of mining projects through 2025, Meilan said Monday in an interview. China’s CITIC is also looking for opportunities, according to the government.

If all of the projects go ahead, Argentina’s annual output of the metal used in electric-vehicle batteries would surge to 165,000 metric tons, or about 45 percent of global supply, according to government projections. Prices will increase as much as 15 percent this year, Albemarle predicted last month.