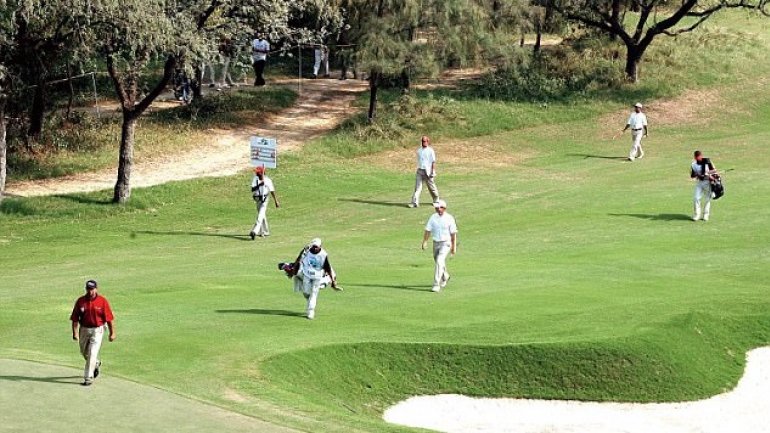 An elite Delhi club has apologised after its staff told a woman who turned up dressed in a traditional north-eastern Indian outfit to leave, according to BBC.

Tailin Lyngdoh, who is from Meghalaya state, was wearing the traditional Khasi tribal dress. She had gone to the Delhi Golf Club with her employer.

The staff asked her to leave because they said she looked "like a maid".

The club said the "incident could have been handled better" and are taking disciplinary action against staff.

"We have sought an explanation from the staff and disciplinary action is in process," the club said in a statement.

"An apology has been made to the member who had brought the guest. This has been unconditionally accepted," it added.